How can we help you?

Chip Removal
The ability of a drill to pull material that has been cut away from the point, up the flutes and out of the hole

Drill Diameter
The diameter over the margins of a drill, measured at the point. (Dia.)

Land
The outer portion of the body between two adjacent flutes

Point
The cone-shaped cutting end of a drill, made from the ends of the lands and the web

Point Angle
The angle of the cutting surfaces on a drill point, commonly 118° or 135°

Size
Measurement reference for diameter size of a drill, expressed as either fractional, wire, letter or metric

Speed
The speed of a drill is determined by the rate which the outer edge of the tool rotates in relation to the material being cut. In general, the SFM is within a range based upon the workpiece material, its condition, hardness and depth of hole. The deeper the hole, the greater tendency for more heat to be generated. Speed reduction is often recommended to minimize the amount of heat. It is usually best to start drilling at a slower speed and then increase.

Web
The central portion of the body that joins the lands. The extreme end of the web forms the chisel edge of a two-flute drill

Web Thickness
The thickness of the web a the point, unless otherwise specified

Pitch
The distance from any point on a screw or tap thread to a corresponding point on the next thread, measured parallel to the axis. The pitch equals one divided by the number of threads per inch

Plug Chamfer
The most common chamfer (3-5 threads long), for hand or machine tapping in through or blind holes

Rake
Any deviation of a straight cutting face of the tooth from a radial line.

Positive Rake means that the crest of the cutting face is angularly advanced ahead of the balance of the face of the tooth.

Negative Rake means that the same point is angularly behind the balance of
the cutting face of the tooth.

Spiral Point (Chip Driver)
A supplementary angular fluting cut in the cutting face of the land at the chamfer end. It is slightly longer than the chamfer on the tap, and of the opposite hand to that of rotation

Taper Chamfer
A long chamfer (8-10 threads long) for easier starting and engagement in the work piece. More working teeth means that less tapping torque is required, and the chip load is reduced on each tooth

Chamfer
The tapering of the threads at the front end of each land of a tap, by cutting away and relieving the crest of the first few teeth, to distribute the cutting action over several teeth

Chamfer Relief
The gradual decrease in land height from cutting edge to heel on the chamfered portion, to provide clearance for the cutting action as the tap advances

Flutes
The longitudinal channels formed in a tap to create cutting edges on the thread profile, and to provide chip spaces and cutting fluid passages 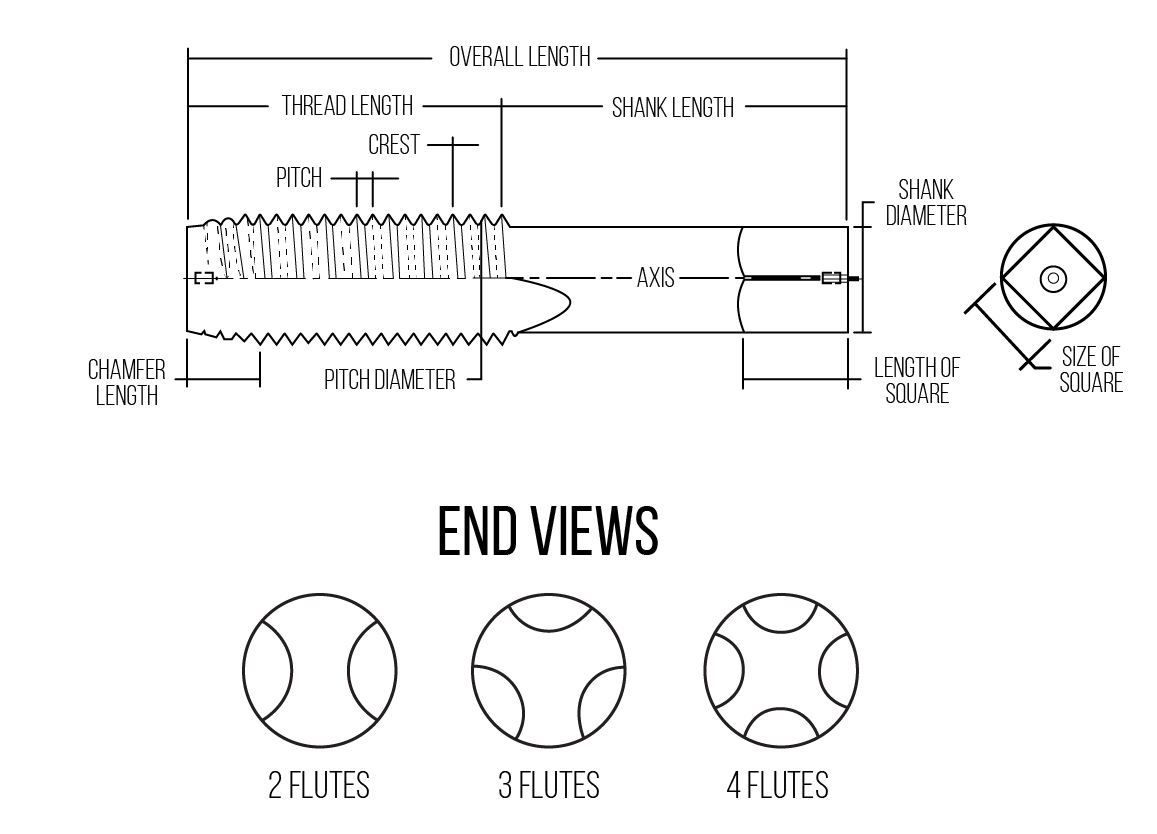 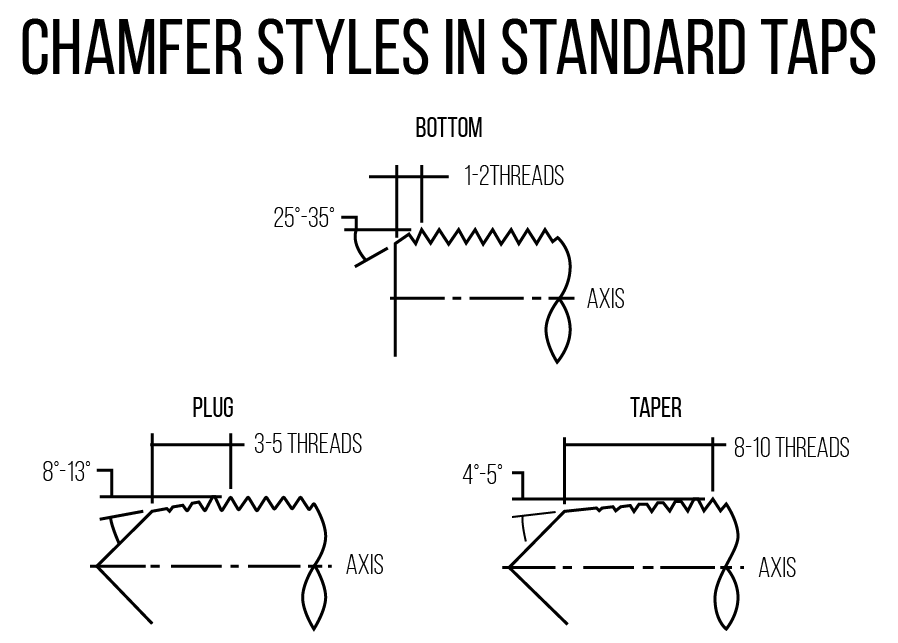 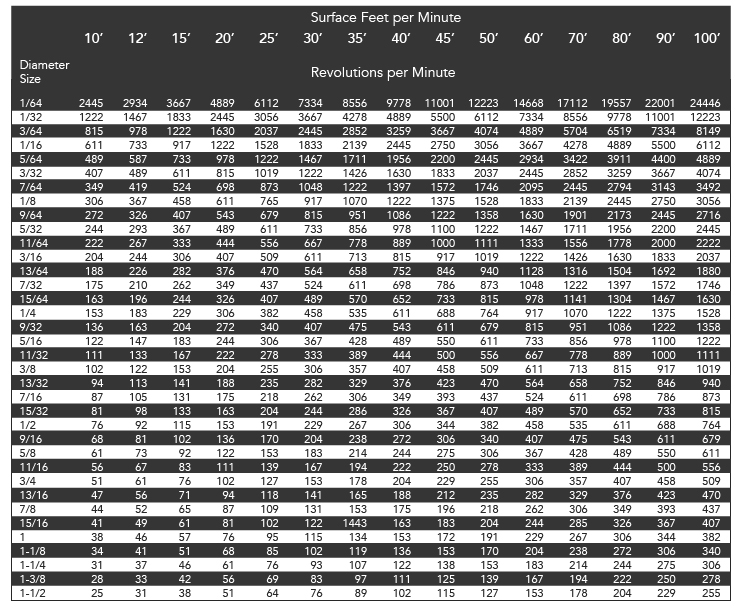 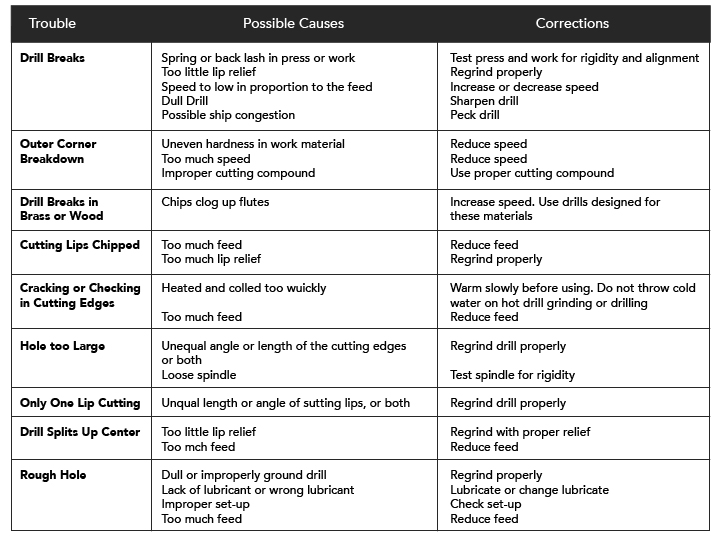 Best Drill for you 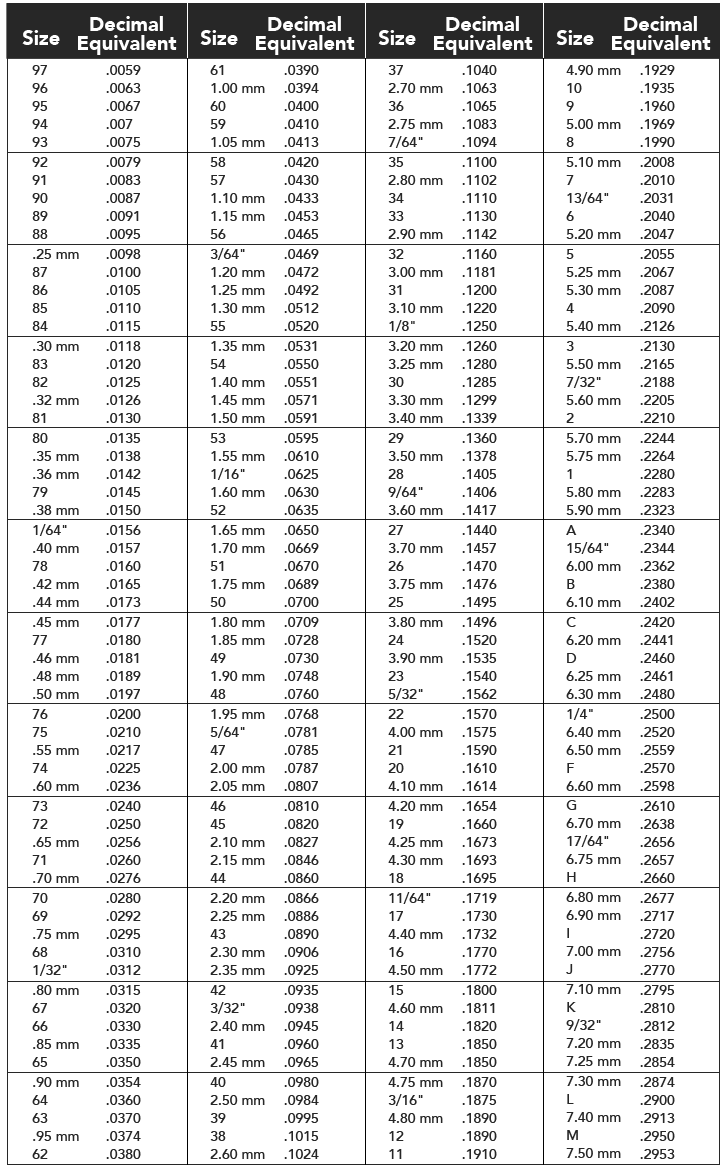 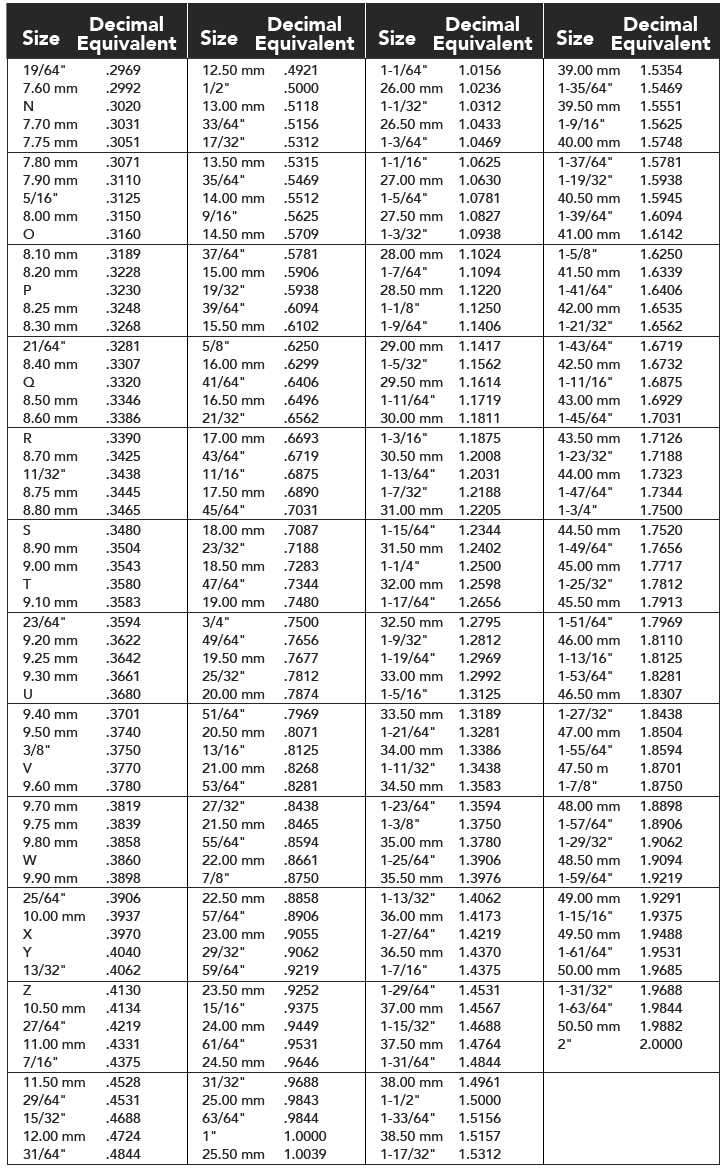 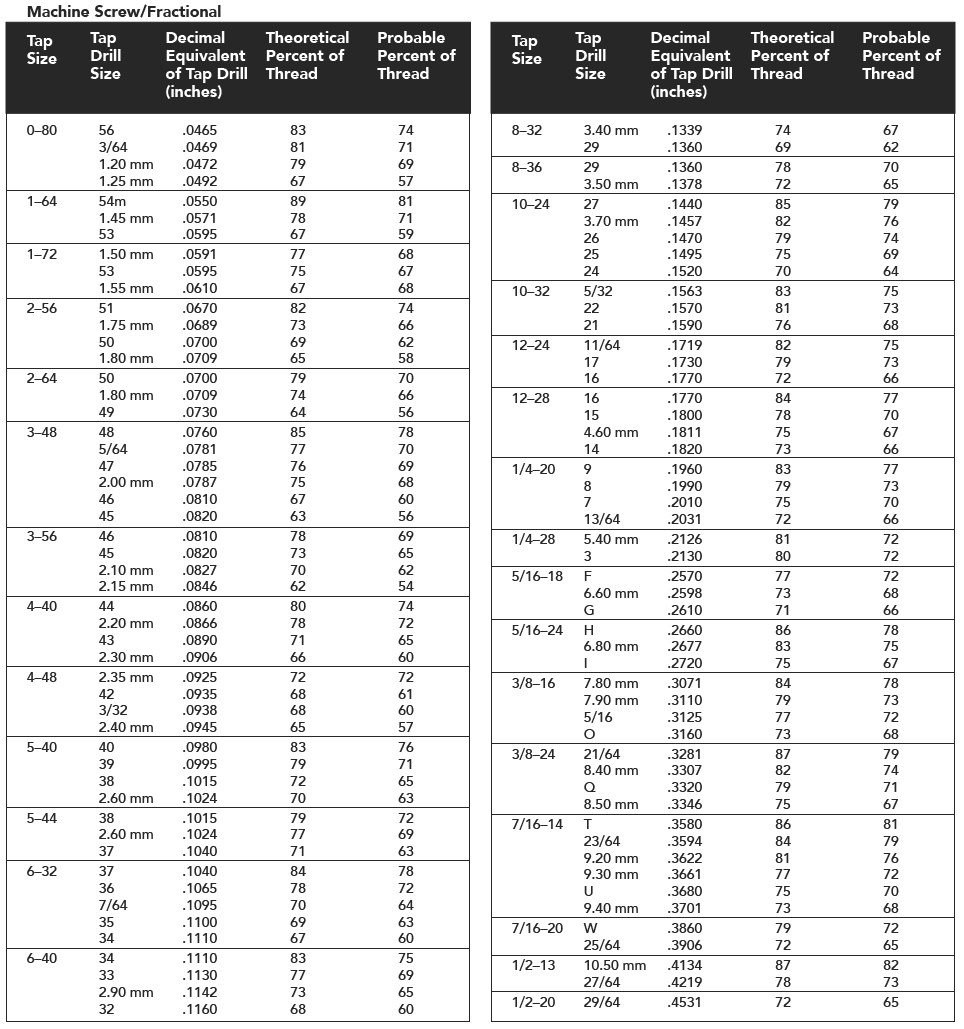 Our customer service support team will be happy to answer any questions you may have.